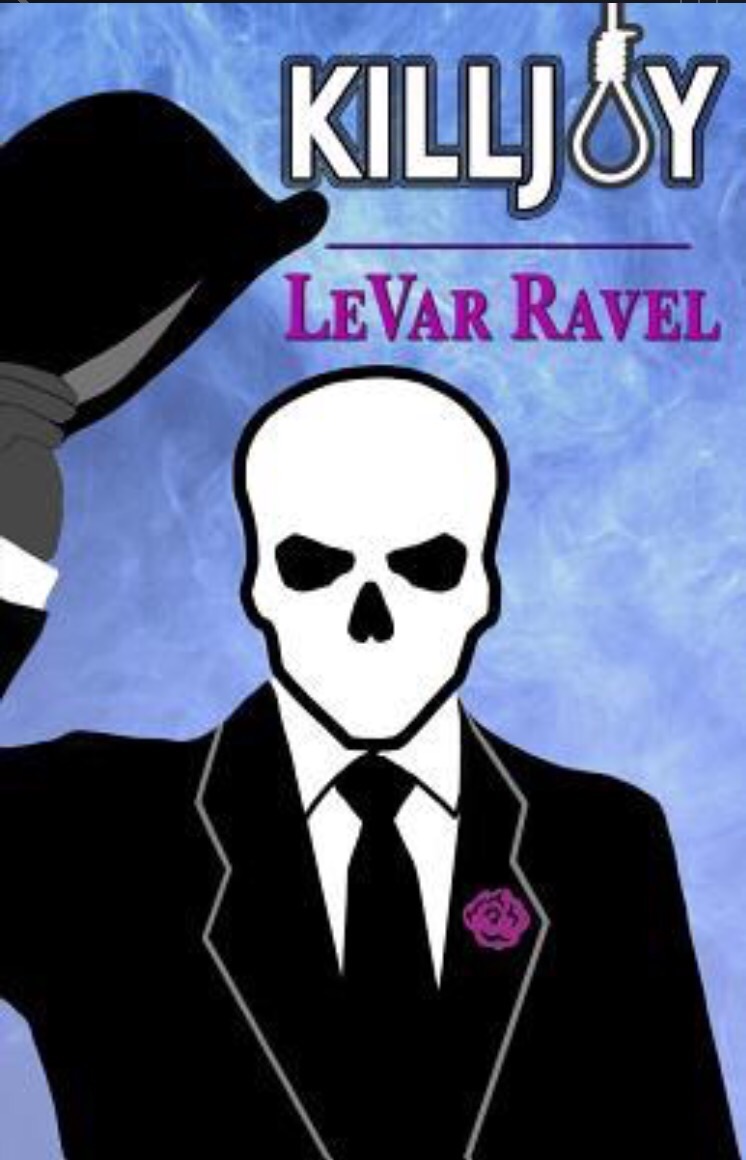 I feel like the mob and hitmen go hand in hand. Killjoy’s no exception. Except…this hitman’s quite different.

Honestly, I thought I had things figured out after about twenty pages. I was delightfully proven wrong. There’s an air of mystique and mystery maintained throughout the narrative. It helps the reader get into Gwen’s head. It also offers many different possibilities as to the resolution and ending. Because of that, it remains a bit of the unpredictable side.

I liked the dynamic between Gwen and her husband, Charles. They were both excellent, well-rounded characters that adhered to some common genre tropes. However, they deviated enough to keep their characters fresh.

I had one or two questions still remaining at the end, but it was more burning curiosity than anything. While I enjoyed all of the novel, I think the ending was my favorite part. Through all the tumult endured, it had a powerful message that will hit the reader hard.